The year is 1938 and Mr. Jose Di Scala arrives in Mar del Plata City from Italy, with the desire of securing a financial future for his family.

He starts in Mar del Plata’s port where he buys his first fishing ship, at this time with oars.

In 1940 he decides to sell the ship to devote himself to fish transport, where he performs better. However, in addition to his thriving fish transport business, in 1945, with his wife, Raffaela Di Scala, they decide to return to the sea and open one of the first anchovy’s seasons in Argentina.

In 1945 mass production was difficult due to the lack of machines capable of performing the work, but with much effort they succeeded in bringing the fruits of their labor to a large part of Argentina.  Today they boast at having one of the most modern factories in the country and producing the highest quality product available on the market; where it is not only enjoyed in a large part of Argentina but exported to countries all over the world. 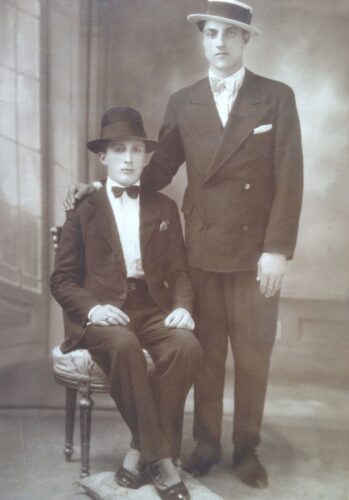 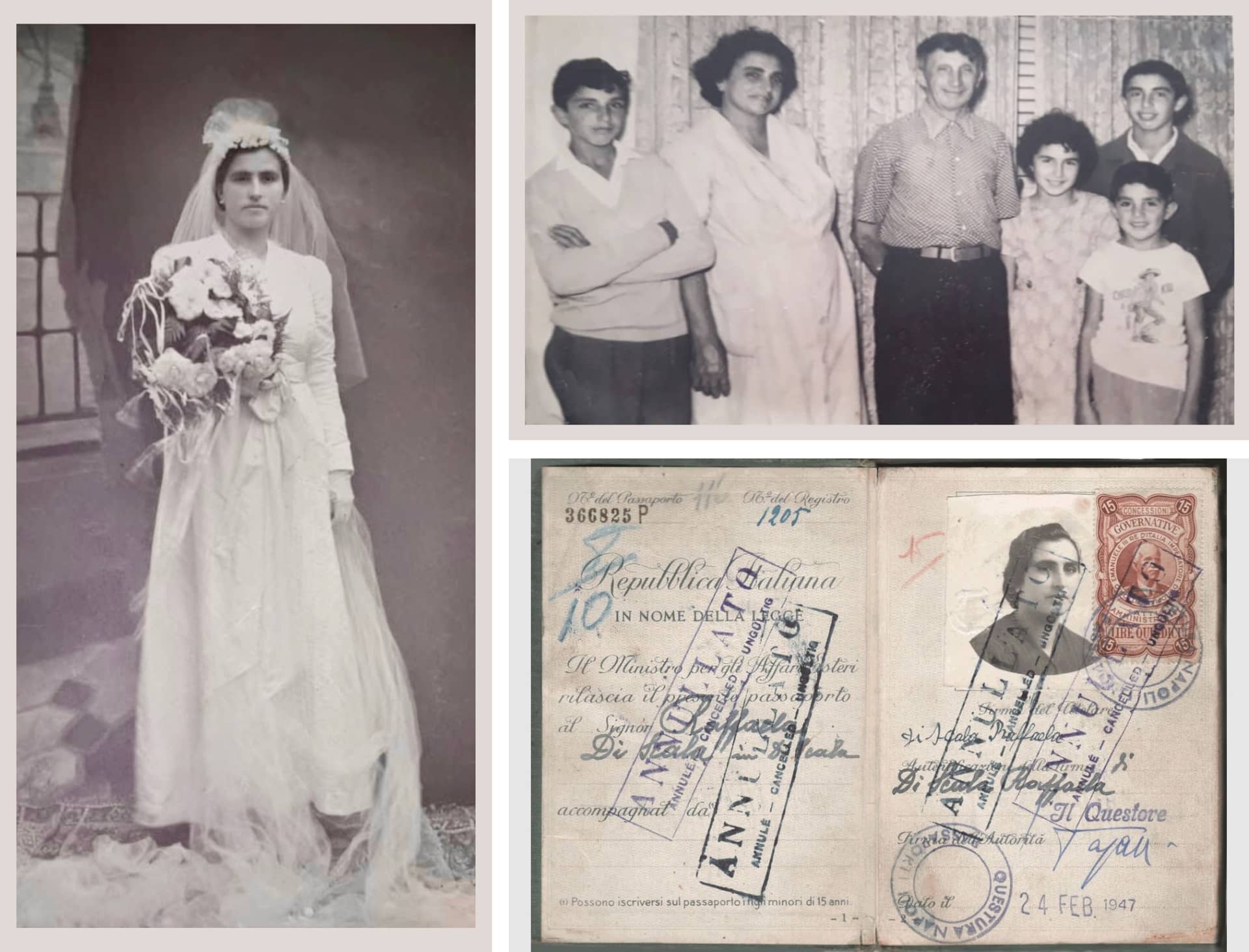 Photo of Raffaela prior to her marriage to Don José Discala. Raffaela Di Scala’s passport photo. 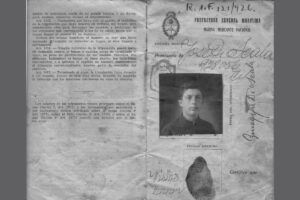 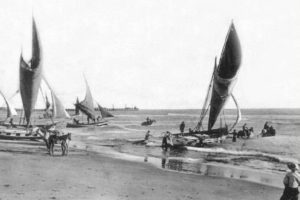 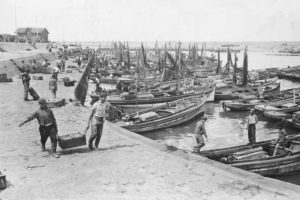 Boats returning from the sea after a hard day of fishing

Today, their sons and grandsons keep the family tradition alive with great team effort, and the spirit of actualization.

In 2011 we were the first anchovy fishing ground in the world to obtain the CERTIFIED SUSTEINABLE SEAFOOD awarded by the MSC for our compliance with international sustainable fishing standards. Our products not only travel a large part of Argentina, but are also exported to different countries around the world. They are made with the highest quality and monitoring of the manufacturing processes, currently having one of the most modern factories in the Argentine market, and with the fishing vessel that we call ¨Raffaela¨, in honor of that woman who did so much for our family business, which travels the South Atlantic obtaining the fruits of our sea.

Anchovy constitutes the most important raw material for our Company, being processed and packaged with efficient quality control, which makes DELICIAS MARINAS an export product. 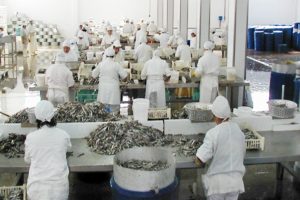 Our factory in full production 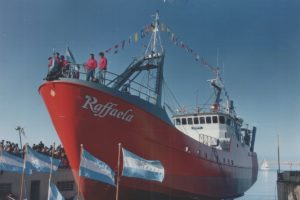 Our ship “Rafaella” on its maiden voyage 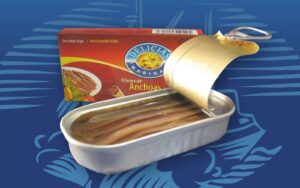 A quality product with an unmistakable taste